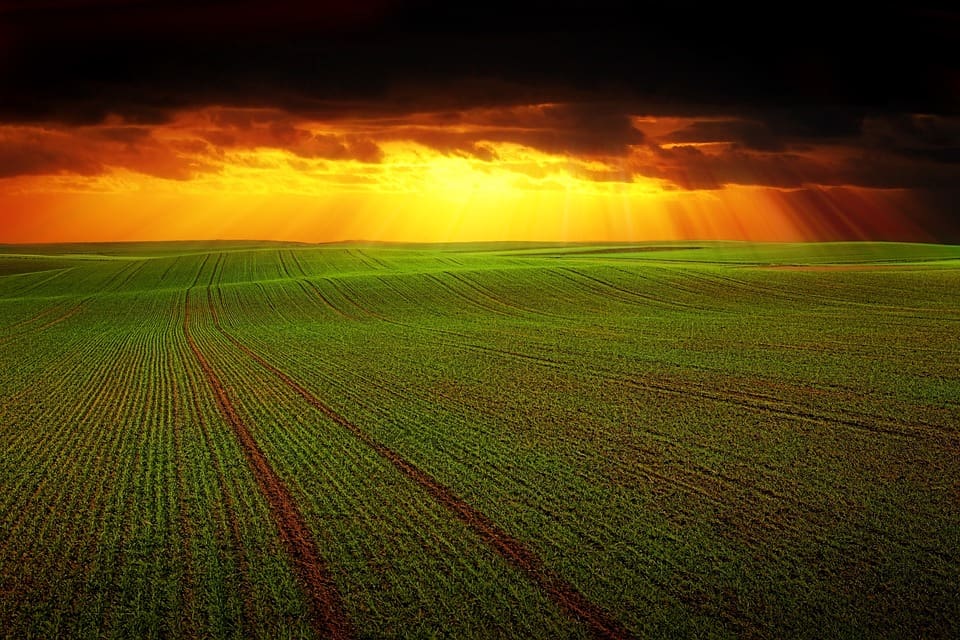 In its latest beige book, the US Fed has reported economic recovery in most parts of the US, but tempered its statement with the term modest recovery. But, just what is the beige book? The beige book is a district wise report on the health of the US economy and is prepared eight times a year. Information for the beige book is collected by each Federal Reserve Bank through banks, interviews with key businesses, economists, market analysts and others.

The information is then analyzed by sectors for each district and a summary is prepared. The report for the 12 districts is prepared by a Federal Bank branch in rotation. The current beige book has been prepared by the Federal Reserve Bank of Kansas City. The beige book serves as a handbook for the Fed for its policy setting meetings, the next being on March 16. The first beige book report for 2010 was released in January followed by the current one released this month. Subsequent reports are to be released in April, June, July, September, October and December.

As per the new beige book report, the US economy activity continued to improve in nine out of the 12 districts. However, severe winter conditions and blizzards resulted in slowdown in economic activity in certain districts. While, economic activity continued to expand, the gains made were modest. The current report compares results to the last beige book report of January. As per the report, consumer spending continued to grow though severe winter conditions dampened the growth in some districts.

Tourist activity also displayed modest gains and the demand for services like healthcare and information technology also firmed up. Manufacturing activity also experienced expanded in most districts in the sectors of automobile, high tech and metal industries. Barring the impact of the winter conditions, the real estate market for homes also firmed up. While, the residential real estate side made gains, the commercial real estate and construction activity remained weak and even declined in some districts. Agricultural activity was dampened by the harsh winter conditions. Credit off take was also weak.

The labor markets continued to remain weak, something that is a cause for concern as it impacts the long term prospects of demand in the economy. While the rate of layoffs continued to decline, fresh hiring was weak across most districts. A poll of economists revealed that nonfarm payrolls fell by 75,000 in December followed by 20,000 in January. The February jobs report reveals an increase in the unemployment rate to 9.8% from 9.7%, which is not a healthy sign for economic recovery. However, weak labor markets kept cost push inflation under check leading to little inflationary pressures in the economy.